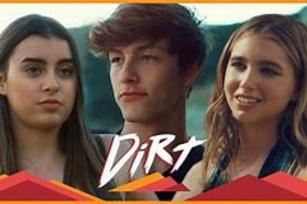 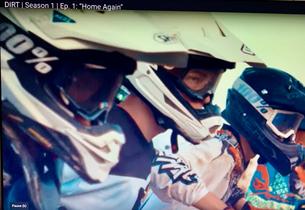 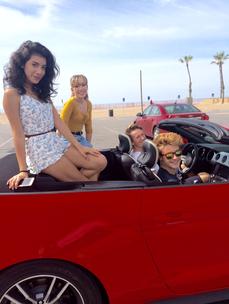 My first acting job as Baby Bob in Baby Bob. 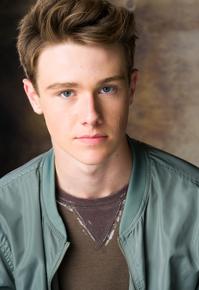 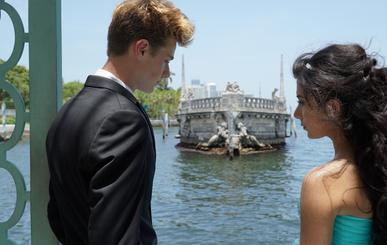 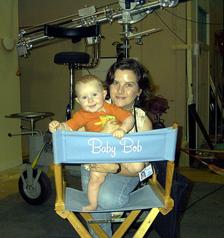 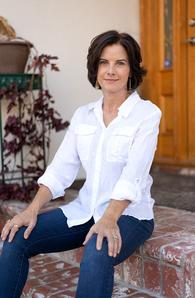 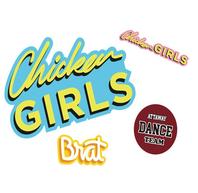 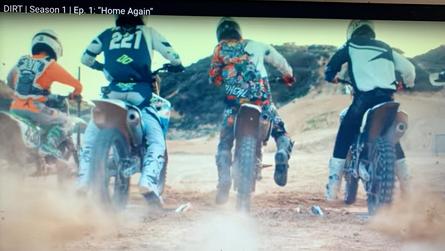 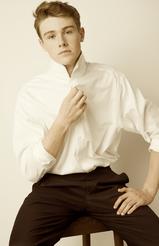 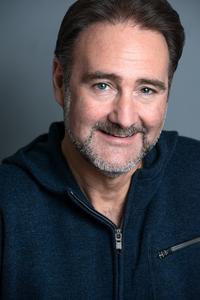 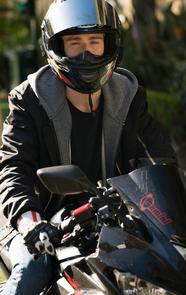 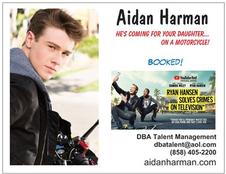 With my awesome manager Deb Berger at Casa Vega Restaurant. 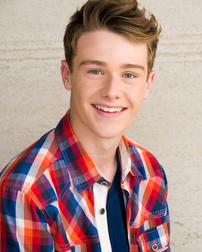 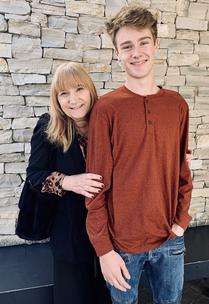 With Giselle Torres in music video 15. 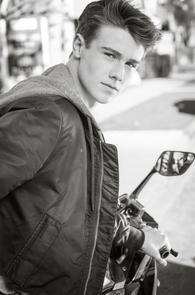 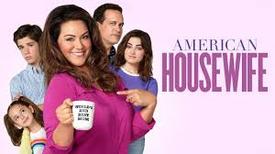 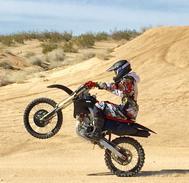 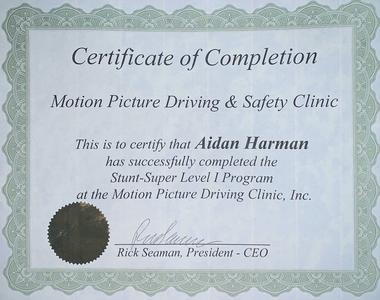 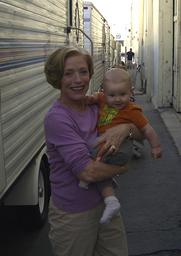 With Giselle Torres in Call Me

Welcome to my site. I'm a SAG/AFTRA actor in Los Angeles who has acted in television, film, music videos, and commercials. I also do print modeling and precision driving of cars and motorcycles. I ride dirt and street motorcycles, and am a certified stunt driver by the Motion Picture Driving Clinic. I enjoy fixing and doing mods on cars and bikes as well!   My reel is here. Other clips and portfolio are on the next page. My mom Camille James Harman is an actress in the Academy Award-winning film Vice and Shameless. My parents own Conjunction, LLC, a production company.